Tierra Blanca – Is that a Satellite Dish on the Roof?

The air is fresh, cool, and crisp. Some may even call it cold here as compared to the rest of Costa Rica. The climate is different in the foothills below the Irazú Volcano and the residents of #TierraBlanca in Cartago province are getting a exciting new technology – internet via satellite from Itellum! This small farming community was previously limited to slow and unreliable Internet speeds, but now that has all changed. With high-speed satellite Internet from Itellum, this community of about 6000 people will be able to experience the advantages that come with the up-to-date technology of Fast Satellite Internet.

High-Throughput Satellite Broadband offers many advantages over traditional methods such as cable, fiber optic, and DSL connections. The signal is broadcast from the satellite to the dish, meaning that no cables or wires have to be installed to the home or business. This makes installation quick and easy, meaning that access to Reliable Satellite Internet and Broadband can be available almost immediately. Satellite internet also has a much wider coverage area than traditional methods. Because it is broadcast via a satellite orbiting in space, it can reach even remote locations such as Tierra Blanca and covers 97% of the physical area of Costa Rica. It also offers faster download and upload speeds compared to other methods due to its technology via the HughesNet Jupiter2 satellite.

This new access to Satellite Broadband Internet is bringing many benefits and opportunities for the people living in the area. It means they can enjoy modern technology such as streaming movies and music, downloading large files quickly, and having video chats with family members living far away without any lag time or buffering issues. With reliable Rural Satellite Internet, distance learning programs can become accessible so those who wish, may continue their studies from home instead of having to travel long distances for classes. For local schools, it means the teachers can construct an ever-expanding curriculum, giving their students higher learning potential and exposure to a wide array of learning tools and information.

Businesses located in Tierra Blanca will also benefit from having access to High-Speed Satellite Broadband because they can have better communication with customers using video calls as well as cloud computing services which allow them to store their data safely off-site instead of relying on local servers which could be easily compromised by malicious software or hackers. With the town being en route to the Irazú Volcano, the potential for increased, more efficient tourist activity can only bring more commerce to the area.

We are excited for this small farming community which until recently had limited access to the rest of the world due to slow connection speeds. Imagine being able to show the agricultural production of potatoes, carrots, onions, and strawberries to prospective distributors without them having to travel to the area or speculate about the condition of the facility.

Although this area may have more rain than most regions of the country, that does not affect the reliability or quality of the service as many people might believe. New technology and expert Itellum technicians make sure the installation is professional and not comprised by inclement weather.

Now everyone in Tierra Blanca can enjoy broadened horizons thanks to Costa Rica’s only High-Speed Satellite Internet bridging the “digital divide” between urban and rural locations.

The transformation of education in the world 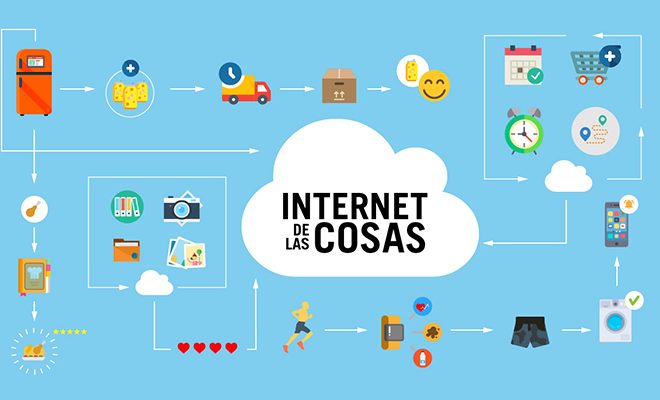